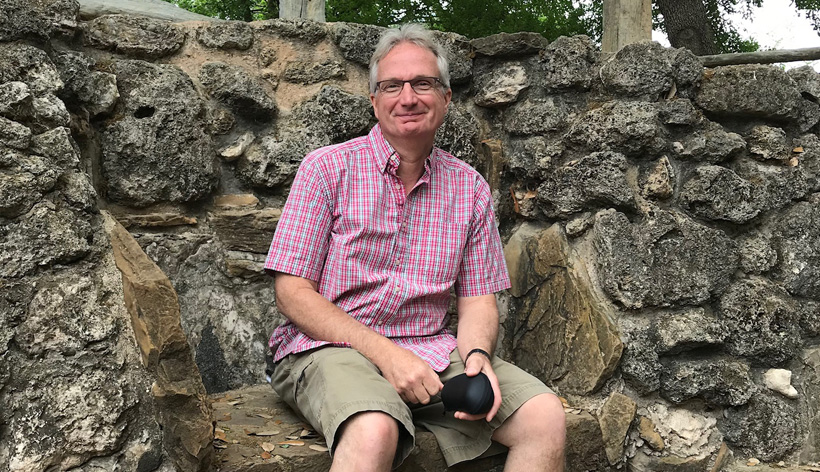 We’re excited to announce that Vision Design Build Remodel has a new Lead Carpenter, Wade Fisher. He has been a part of our team for three months now, and we couldn’t be more pleased with his skills in handling projects and client communication. You will definitely appreciate his expertise when he works with you on your project.

Wade grew up on a farm in Indiana. In addition to being a farmer, his dad was a woodworker. Wade enjoyed working alongside his dad doing basic repair on barns and houses. While in high school, Wade also worked for his uncle, who was an electrician. He took some drafting classes and decided to go to college to become an architect. 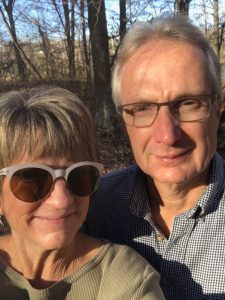 Then he met his lovely wife, Carol. They got married and instead of college, Wade took on a job as a tool and die maker so he could put Carol through school. He really enjoyed this type of engineering, and ended up starting his own tool and die company. His company custom designed and built specialty equipment for use in the auto industry. “I spent the largest part of my career—35 years to be exact—in this field,” Wade explains.

After a lifetime of working and also raising their son and daughter during those harsh Indiana winters, Wade and Carol decided to move south where it was warmer. Wade sold his company and moved to North Carolina, spending his first year and a half remodeling the home they purchased in Hickory.

Then Wade started looking around this area for a job position with a residential home building company. He heard so many good reports about Vision Design Build Remodel that it piqued his interest and he emailed Cody Byrd. After a full day on the job, Wade impressed Cody with his skills and he was hired full time as VDBR’s Lead Carpenter.

As far as Wade’s main job responsibilities, he interacts daily with our customers. He has the ability to converse face-to-face with clients and manage their concerns. He understands how important it is to keep clients informed and guide them through the remodeling process, as he also guides the team through the process. “Customers must be satisfied,” Wade insists. His technical skills of running projects, planning, and organizing have caused Shirley Rhymer, VDBR’s office manager, to remark:

“Wade is an anomaly in the construction business!”

“I was careful—very selective—when choosing a company to work for,” Wade declares. “I was very impressed with the quality and reputation of Vision Design Build Remodel. I appreciate the type of work they do, their commitment to quality and their all around experience. Earlier in my life I enjoyed building custom machinery according to my client’s vision. It was exciting! Now I’m working with the same concept as we build and remodel homes.”

Outside of work, Wade enjoys spending time with his family. He especially likes to explore the miles and miles of gorgeous hiking trails this area offers. He also loves to cook, experimenting with new international dishes from Mexico, Asia, the Middle East, Africa, and India. When he eats at a specialty restaurant, he will often come home and try to recreate the dish in his own kitchen. One of Wade’s hobbies is to use reclaimed materials—such as wood or metal—to build furniture on the side for other people.

In October, Wade plans to travel to Peru with “Be the Change Volunteers” (BTCV) to help build an administrative office for a public school in a village along the Amazon River. Keep watch for photos of his mission trip in our upcoming eNewsletter.

At Vision Design Build Remodel in Lenoir, North Carolina, we take your home building project from start to finish—including all design and construction. As a local contractor, we are neighbors and friends to many of our clients and must maintain a strong set of core values. We possesses the integrity, experience, knowledge, and commitment to build kitchens, bathrooms, decks, and custom homes for the way you live now without losing sight of the future. When you build a new home or remodel your current one, it should meet your needs for many years to come.